The best pizza joint in East Tennessee is a dark, dimly lit place on Jackson Square in Oak Ridge. I was introduced to Big Ed’s when I went to UT in the early 70s by a couple of Oak Ridgers. The photo below, taken with a time exposure, makes Big Ed’s look much brighter than it really is. 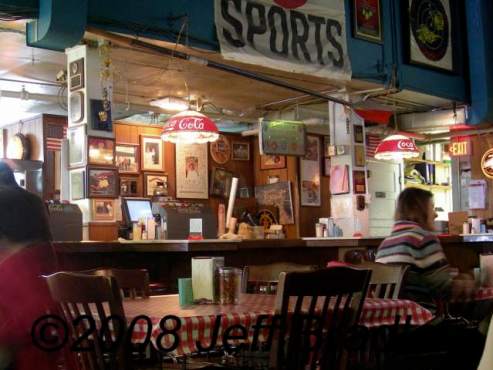 END_OF_DOCUMENT_TOKEN_TO_BE_REPLACED

Surgoinsville cops with a sense of humor

I was driving through the tiny town of Surgoinsville last week and noticing the very small building that houses the police department of that hamlet when a poster in the window caught my eye. This photo shows how small the law enforcement headquarters is hereabouts.

END_OF_DOCUMENT_TOKEN_TO_BE_REPLACED

Rogersville’s Hale Springs Inn, which has served presidents going back as far as Andrew Jackson, is undergoing a renovation project aimed at updating the rooms and putting in a state-of-the-art kitchen. The Inn sits right on the main drag in Rogersville, and is the most impressive building in that town.

When builders got to an 1870s addition to the historic structure, however, they found that they don’t build hotels like that anymore. Thank goodness. Sometime during the night in January, the wall came tumbling down. END_OF_DOCUMENT_TOKEN_TO_BE_REPLACED

Here’s a barbecue place in north Johnson City that has Confederate flags outside and in, photos of Confederate generals and soldiers, and a framed membership in the Sons of Confederate Veterans. Quick–what presidential candidate is the owner supporting?

If you guessed John McCain, you’d be wrong.

END_OF_DOCUMENT_TOKEN_TO_BE_REPLACED

You meet the most interesting people at a funeral

I started giving eulogies for my grandparents’ funerals back in the 1980s. I had attended the funeral of an aged great uncle, and the service was led by a minister who clearly didn’t know the deceased. The preacher made a few remarks about Uncle Walt and then segued into a little sermon that would have applied to me, the person sitting beside me, or the next person to walk in the door. It was that vague.

And so, when my grandmother Bradley died, I stepped up to the pulpit and tried to tell the story of her life and what she meant to us. I have since done that for five relatives. Having a non-clergy person conduct a funeral is sort of like the talking dog–it’s not what he says as much that he does it at all. These performances are emotional high wire walking, but when you can pull it off without falling apart the experience is enormously satisfying. 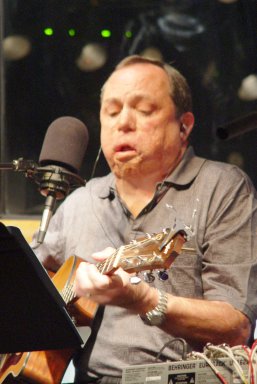 END_OF_DOCUMENT_TOKEN_TO_BE_REPLACED

James Agee, who now vies with Cormac McCarthy as the greatest writer to come out of Knoxville, is most famous now for his autobiographical novel, A Death in the Family, which was published two years after he died in 1955. It won a Pulitzer Prize, and began with these words: “We are talking now of summer evenings in Knoxville, Tennessee, in the time that I lived there so successfully disguised to myself as a child.” 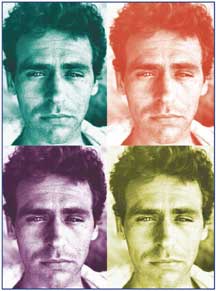 END_OF_DOCUMENT_TOKEN_TO_BE_REPLACED

I’ve always liked trains. The first one I ever rode was Tweetsie, a steam powered narrow gauge tourist attraction near Blowing Rock, North Carolina. My work on the East Coast gave me the opportunity to ride Amtrak and Metro North lines, and I’ve also ridden trains in Europe. I think that rail travel offers great potential in America to save fuel, reduce traffic, and create a wonderful travel experience.

Tennessee’s main cities are close enough to seriously consider trains. A Nashville/Chattanooga/Atlanta train could attract all kinds of passengers, and going by rail from Nashville to Memphis would transform one of the more boring drives in the state into a pleasant experience. Right now, there’s only one Amtrak train that comes through Tennessee: the City of New Orleans, which goes from Chicago to New Orleans. It stops in Memphis and Newbern, Tennessee.

END_OF_DOCUMENT_TOKEN_TO_BE_REPLACED

The siren song of small towns

Have you ever gone to a small town for a weekend getaway and thought about moving there? If you’re coming from a large city, some things look instantly appealing: lower house prices, relatively little traffic, and plenty of what seem like friendly folks. You think about how your life would change, how things would be better, and how you would be better if you just had the guts to move.

I’ve had these pulls for a long time. When I was a child and The Andy Griffith Show was on prime time, I dug out a map of North Carolina and tried to find Mayberry. In Tennessee, at a much later age and at various times, I’ve thought about moving to Greeneville, Leipers Fork, Cumberland Gap, and Sewanee. 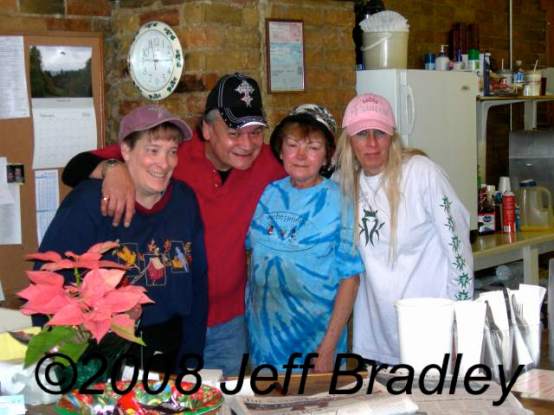